Who are you – in this stage called life? – Portio Dlamini 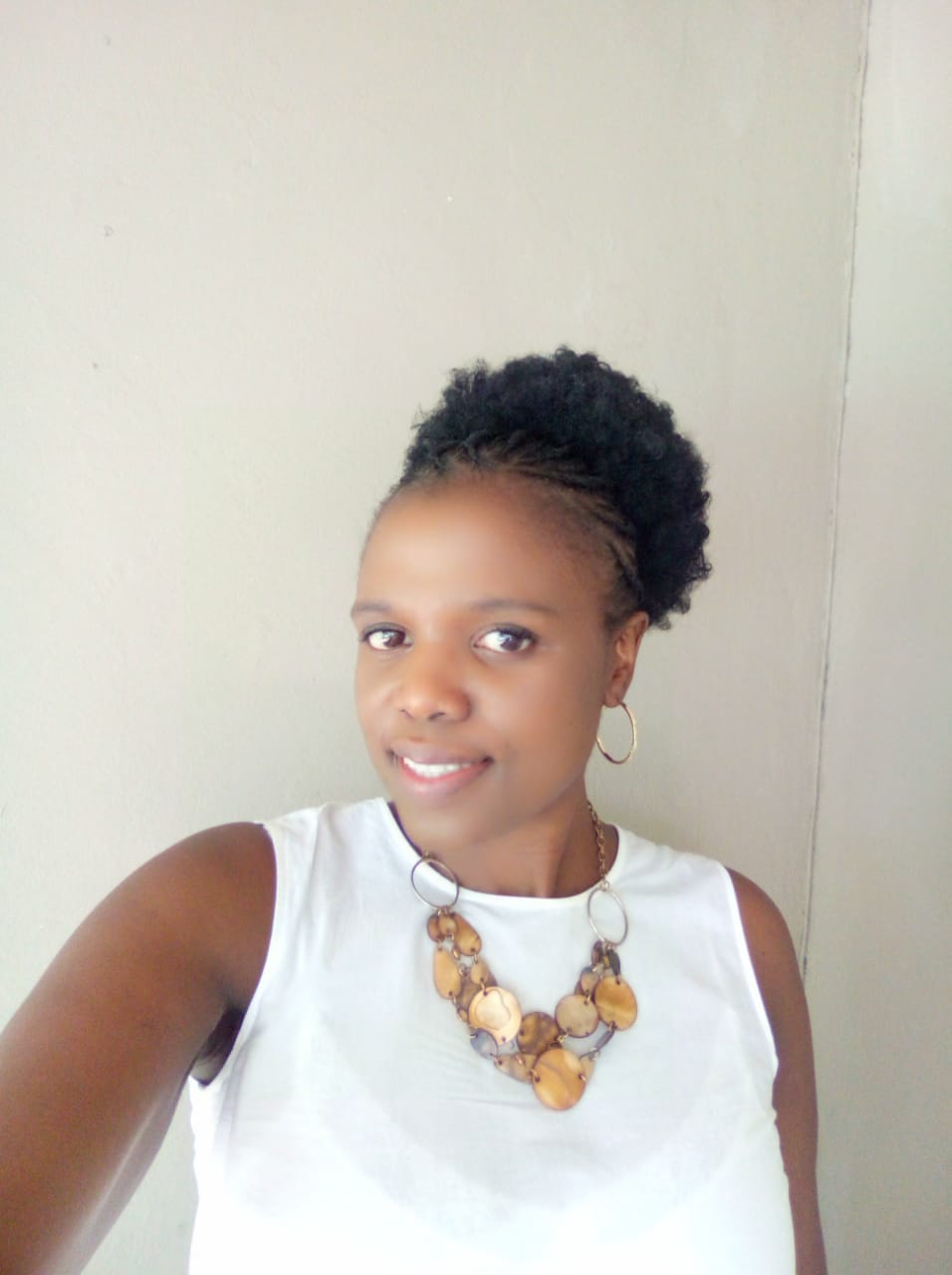 High Self-esteem and Clear Self Identity are vital in helping one succeed in life Success of any sort begins with knowing Who You Are and where you are going in life! Recently, I started reflecting on the things and values that have shaped my life and identity as a girl child and as a woman.

I was raised by a single mother and therefore grew up without a father figure. As a teenager and young adult, I struggled a lot with Insecurity & Fear. It manifested as low self-esteem, timidity, feelings of inadequacy, people pleaser etc. Most of the time I used to see myself as ugly, too tall, too dark, inadequate and I was always trying to fit in and be accepted by friends. As a young working woman, I envied those who were able to lead projects, voice their opinions during meetings and do presentations without fear of being judged or ridiculed. Due to these internal issues, I ended up with serious depression, suicidal thoughts and severe stress at some point in my life. As time went by, I discovered that the major root cause of these issues was lack of fathering. I was in an identity crisis and sought validation from outside sources and could not find it.

It was only later in life when I met my current Life-coach and Mentor (who also played a strong role as a father figure) that I began my healing journey of confronting these internal issues one by one. Through his guidance and leadership, I learnt the value of loving and embracing my uniqueness, talents and gifts as a person. While I appreciate the role that my mother played in raising me up, I also began to understand the crucial role that fathers play in their children’s lives i.e. to protect, to love, to compliment, to provide and to give a clear Identity to their children.

Young girls depend on their fathers for security and emotional support. Fathers, like mothers, are pillars in the development of a child’s emotional well-being. Children look to their fathers to lay down the rules and enforce them. They also look to their fathers to provide a feeling of security, both physical and emotional. Children want to make their fathers proud, and an involved father promotes inner growth and strength. It has been proven that if a child has a healthy relationship with their father, they tend to have higher levels of self-esteem, confidence, clear self-identity and more stable relationships with men in general. This means that unhealthy relationships with a father figure can significantly impact not only the child’s psychological wellbeing, but their unconscious relational choices as they become adults. In short, high self-esteem and clear self-identity are primarily built at home through supportive and loving parents.

It was through this new perspective that I began to understand that I am here on earth as a woman not to compete or outshine men, colleagues, or other people. That I am a beautiful human being who is here to discover their lane and run in it. I now know that the strength of any family, community and organization lies in men and women working together to complete and complement one another.

To Fathers, dads, husbands, brothers, and uncles, we need you especially in this season – to protect and support us, as we rise up as Girls and Women, taking new roles in society and walking into new territories where we have not trodden before. Together we achieve more!

To Girls and Women – You are enough! You are important! Arise and Shine, for your time has Come!