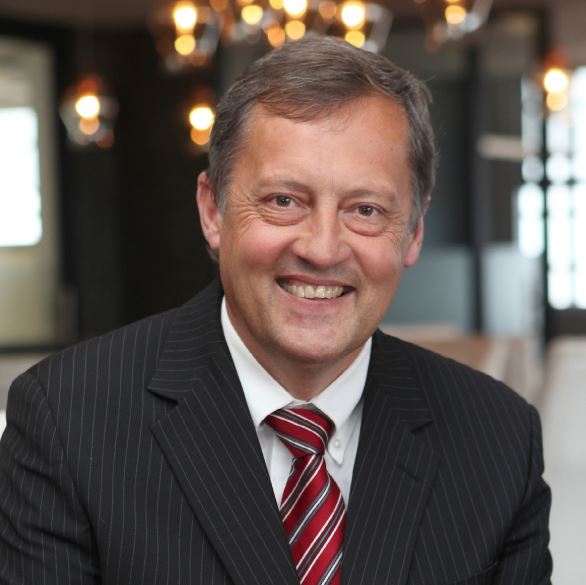 President Ramaphosa announced in his address of 25 July 2022 that in order to end loadshedding it was urgently necessary to add more capacity to the grid. This would be achieved by accelerating greater private investment in generation capacity.

In 2021 the licencing threshold was increased to 100MW. Following the success of this reform and the enthusiasm shown by the private sector Ramaphosa announced that he would be removing the licencing threshold for embedded generation completely. All new generation projects would not require licences but would still have to be registered with the Regulator and comply with the technical requirements for grid connection and environmental legislation.

It was recognised that the State needed to act decisively and speedily, and that special legislation would be tabled on an expedited basis to address the legal and regulatory obstacles to new generation capacity. As an interim measure certain regulatory requirements would be waived or streamlined where possible and within existing legislation.

The first leg to this process was the publication, in the Government Gazette of 2 September 2022, of draft regulations. Comment on the draft regulations should have been submitted within 30 days, that is by 2 October 2022.

Section 7 of the Electricity Regulation Act of 2006 (the Electricity Act) states that a person may not operate a generation transmission or distribution facility, import or export electricity or be involved in the trading of electricity without a licence, unless the activity is exempt from a licence in accordance with Schedule II.

The draft regulations propose to amend Schedule II. Schedule II sets out which activities are exempt from the obligation to apply for and hold a licence. The activities exempt from licencing are no different from the activities set out in the notice which previously applied. It is still not necessary to obtain a licence to generate electricity if the facility is not connected to the grid.

The limit of 100MW has been lifted completely. This means that there is no limit on the operation of a generation facility where:

a) the generation facility is operated to supply electricity to one or more customers and there is no wheeling of that electricity;

b) the generation facility is operated to supply electricity to one or more customers by wheeling, and the generator has entered into a connection agreement with the holder of the transmission or distribution licence in respect of the power system over which the electricity is to be wheeled; provided that the generation facility has a connection point but does not export nor import any electricity onto or from the transmission or distribution power system.

The term “connection point” is not defined (either in terms of the old regulations or the proposed new regulation), but we assume it is meant to be a reference to “point of connection” which refers to being connected to the distribution or transmission system.

Whilst the need for licencing as contained in the draft regulations has fallen away, the special legislation contemplated by President Ramaphosa to expedite the legal and regulatory obstacles has not yet been introduced.

It is already more than two months since the address to the nation. Loadshedding continues and is recognised as the major obstacle to future economic growth.

The commitments made by President Ramaphosa in his address to the nation of 25 July 2022 need to be implemented.