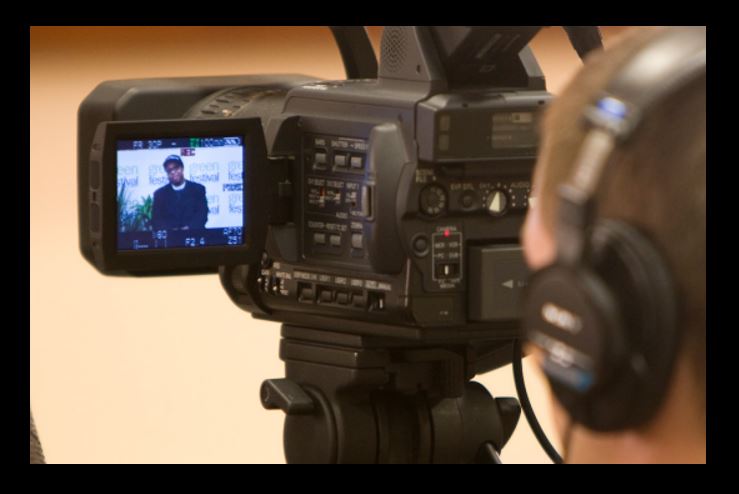 The next KZN Top Business Masterclass will be facilitated by Iman Rappetti on the topic of Don’t just wing it! Why media training matters. Iman will be joined by Neil Raath who has had many years of experience in television broadcasting.

Iman is an award-winning, veteran television news broadcaster with more than 25 years in the business. She has worked in print, digital, radio and TV. Until recently, Iman was the face of @eNCA prime time news together with Jeremy Maggs for several years. She has recently joined the SABC News Channel 404.

Iman has covered stories all the way from Tehran, Iran to Thohoyandou, South Africa. She has interviewed heads of state and celebrities but is supremely focused on the struggles of everyday people. Iman is a sought-after public speaker, master of ceremonies and facilitator and has done work for myriad international and South African clients. Iman is also an acclaimed author and has published her memoir “Becoming Iman” (2018) and “Sermons of Soul” (2020), musings on politics, economics, philosophy, and life.

After studying video technology at Technikon Natal, Neil Raath joined the SABC TV News department as a cameraman in 1997. Since then, his career path has taken him through many other disciplines including live TV broadcasting, documentary film making and investigative journalism. Over more than two decades, Neil has received several awards and accolades in TV journalism and for his work in live outside broadcasting.

Neil has witnessed our country’s best and worst moments in recent history, from building a democracy and our victories in World Cups to the sheer tragedies of the Richmond and Marikana massacres. He has been on the ground covering taxi violence, political unrest, and public movements.

Commenting on his experiences Neil says, “All these stories have revealed one important fact, the media is powerful and with that, comes great responsibility. The media can make or break a company, a politician, an idea or even just an average person. The media can drive a narrative, even if it’s not the perspective that best suits the situation. At the end of the day, it is our duty to tell the public a balanced story covering all sides, but having said this, we can only use the facts presented to us. While we can dig deeper into stories that require investigation, the facts are still key to telling the right story, even if it takes longer to find them.”

Currently, there are many media channels available for communication – from formal to social media. The responsibility of being the face of an organisation or even a personal brand is never simple. You are promoting a company’s brand or attesting to its reputation. Stakeholders interact with a company based on their perceptions of your brand in the public arena. How you or your spokesperson represent the brand contributes significantly to how a company is perceived.

Iman and Neil will be unpacking the importance of being prepared for all types of interviews and provide tips on how to get your message across in the most effective manner. The masterclass will be streamed live on 20 April from 10.00 am to 11.00 am. To register visit www.kzntopbusiness.com/event-details/why-media-trainingmatters

6 thought on “Join Iman Rappetti for a media masterclass”