In memory of Andrew John Layman 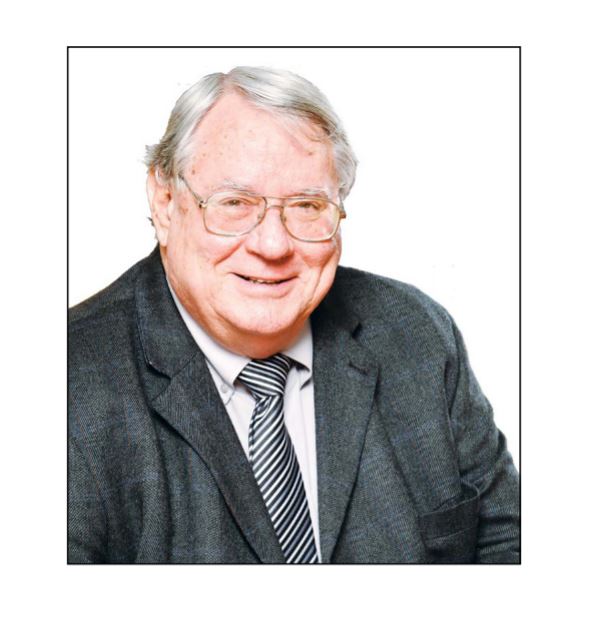 Andrew John Layman born in Durban on 26 November 1944 passed away peacefully on the 16 October 2021, in Hi1ton, KZN aged seventy-six.

He will always be remembered for his commanding personality, his deep booming voice and his caring heart. Andrew was a positive influence and enriched the lives of all those who were fortunate enough to know him. He was a role model and was highly respected for his inclusive and mentoring management style.

Andrew was appointed as the Chief Executive Officer of the Pietermaritzburg Chamber of Business (1997-2011) and then the Chief Executive Officer of the Durban Chamber of Commerce and Industry (2011-2015). He went on to become a highly respected consultant at SAPOA KZN, Catalyx Consulting and Strategic Urban Management. He was a well-known regular columnist (2003 – 2014) for The Mercury newspaper writing articles on contemporary business, education and societal affairs. Andrew was an avid cricketer going on to coach and umpire.