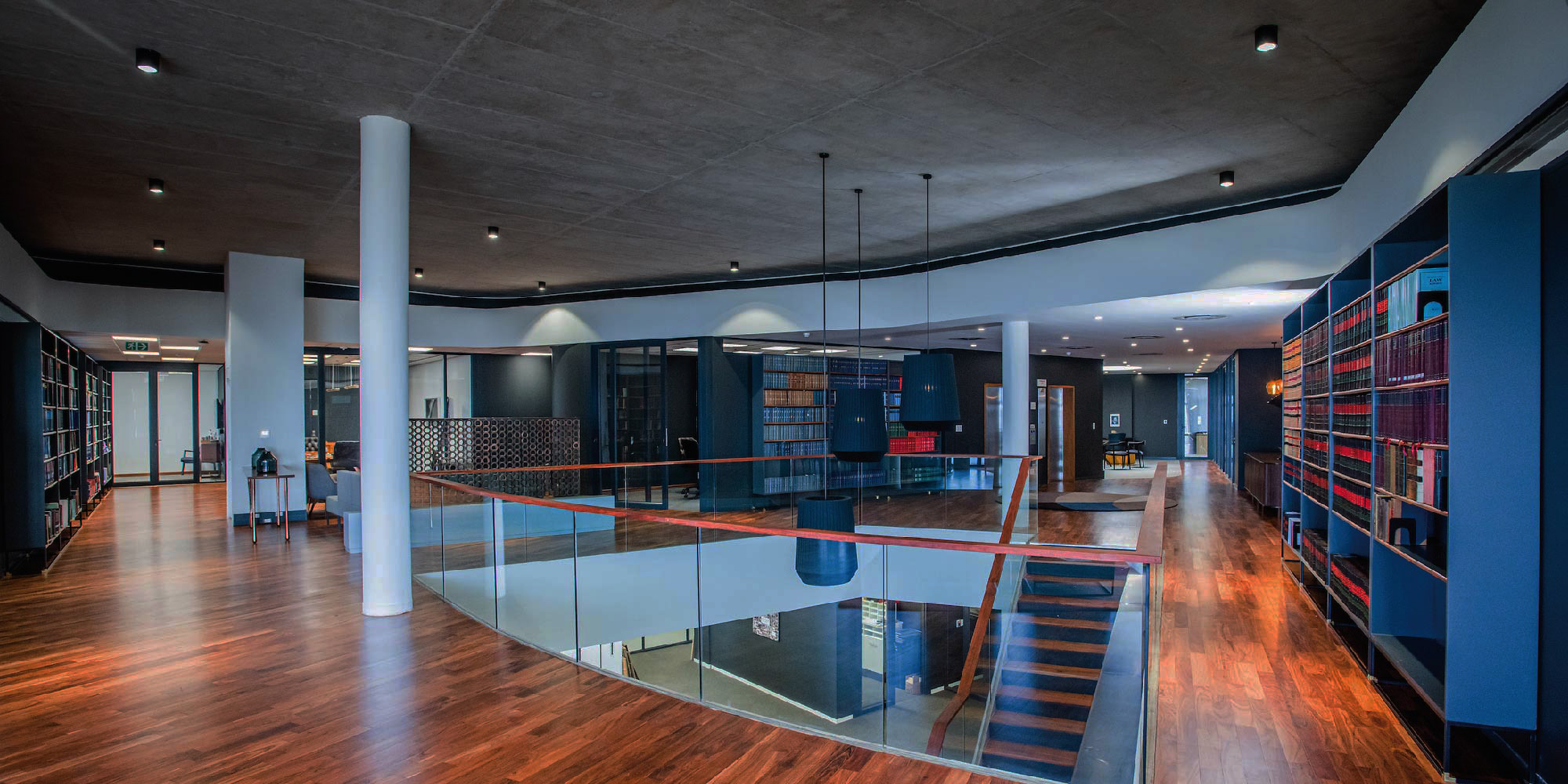 The year 2020 was difficult and challenging for all industries, yet despite that, we all need to ensure that our clients still receive the best possible service. Cox Yeats firmly believes that growth in people and expertise is paramount to excellent client service.

In addition, the law firm has a clear and compelling purpose, “To make a positive difference in this world through consistently being the most dynamic and innovative law firm that offers highly personalised expertise.”

Consequently, Cox Yeats is proud to welcome some new associates and candidate legal practitioners to its teams in 2021.

MEGAN BAKER
Megan Baker has joined Cox Yeats as an Associate, in the Insolvency and Business Rescue Team.

Megan initially graduated with a Bachelor of Arts in English and Communication Science in 2007 from UNISA. She then went on to obtain her Bachelor of Laws in 2016. Megan was admitted as an Attorney in 2019 having completed her articles of clerkship at a Durban-based firm. She then practiced as an Associate at another Durban law firm before joining Cox Yeats.

SAVANNAH BUYS
Savannah Buys has joined Cox Yeats as part of the Corporate & Natural Resources Team, where she will be serving her articles.

Savannah obtained her B.A. Law from the University of Stellenbosch in 2017. She then completed her LL.B, graduating in 2020. As part of a semester exchange programme organised by the universities, Savannah completed the final semester of her studies at the University of Antwerp, Belgium. During her time of study at university, Savannah was a member of the Golden Key Honours Society in 2015.

TARYN GOVENDER
Taryn Govender has joined Cox Yeats as a Candidate Legal Practitioner, and will serve her articles in the Construction 2 Team.

Taryn has an LLB degree from UCT. During her time at UCT, she served as a member of the SLSJ (Students for Law and Social Justice).

BRANDON VAN ZYL
Brandon van Zyl has joined Cox Yeats as a Candidate Legal Practitioner, where he is serving his articles as a member of the Construction, Engineering and Infrastructure Team.

During his time at UCT, Brandon was welcomed into the Golden Key International society, was elected to the leadership of the Chamber of Legal Students (UCT Branch) which specialises in pro bono student representation at disciplinary tribunals, and participated in the law school’s mentorship programme.

KIYURA NAIDOO
Kiyura Naidoo has joined Cox Yeats as a Candidate Legal Practitioner, and will serve her articles in the Maritime Team.

RHULANI MAHANGE
Rhulani Mahange has joined Cox Yeats as a Candidate Legal Practitioner, in the Johannesburg office as part the Insolvency and Business Rescue Team.

Rhulani was born and raised in a village called Elim in Limpopo.

AMANDA KHUZWAYO
Amanda Khuzwayo has joined Cox Yeats as a Candidate Legal Practitioner, and will serve her articles as part of the Insolvency and Business Rescue Team.

Amanda graduated with an LL.B. from the University of the Free State, through Varsity College, Durban.

She initially started studying medicine at the University of Cape Town in 2013, however then changed plans after two years to pursue a career in law, as this is what she is truly passionate about.

During the course of her law studies, she was awarded multiple academic bursaries, including a bursary from the Attorneys Fidelity Fund in 2017. Amanda also participated in and won the Varsity College Moot Court competition for KZN and was awarded Best Speaker in 2016.

For the duration of her law studies, Amanda was an academic tutor, student representative and a member of Students for Law and Social Justice (SLSJ). In addition to being amongst the top students in her class, Amanda was invited to join the Golden Key Honour Society.

MEGAN HINDE
Megan Hinde has joined Cox Yeats as a Candidate Legal Practitioner, and is serving her articles as part of the Insurance & Construction Team in the Johannesburg office.

Megan was born and raised in Zimbabwe, then moved to South Africa to study. She obtained her LL.B from the University of Cape Town in 2018. Megan then went on to do her Master of Science in International Development, where she graduated in 2020 with distinction.

During her time at university, Megan was Head Student of her Residence House Committee (2015-2016), a member of Student Parliament and the Residence Committee. She received a Dean’s Merit List Award in her final year of law.