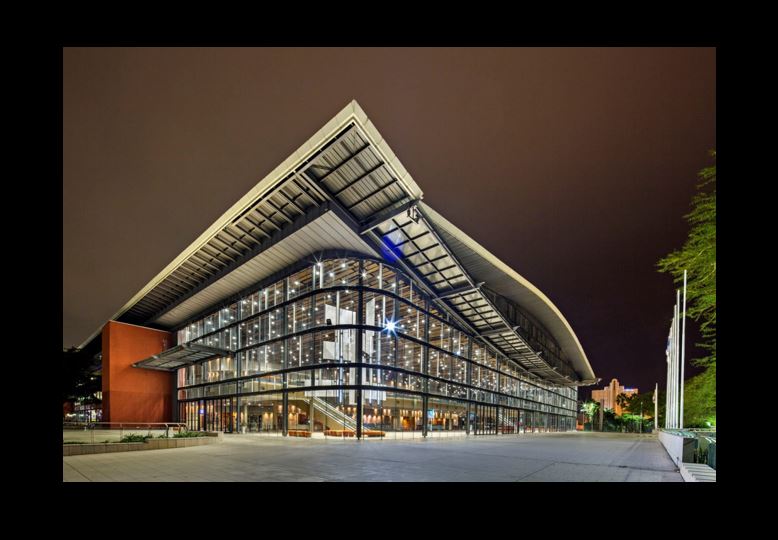 The Durban ICC took the coveted award for being Africa’s leading convention venue for a second time, after winning in 2020, and was also adjudged South Africa’s Best Convention Centre 2021 at the World MICE Awards.

The World MICE Awards is a global initiative to recognize and reward excellence in the meetings, incentives, conferences and exhibitions industry and the results follow a year-long search for the world’s leading MICE brands. Votes were cast by MICE industry professionals and the public in 100 countries, with the nominee gaining the most votes in a category named as the winner.

Rina van Staden, Director, World MICE Awards, said: “Our winners are finding innovative ways to overcome the challenges our industry has been facing, driven by guests seeking in-person experiences. Our World MICE Awards 2021 winners represent the brands finding exciting ways of doing things better. My congratulations to each of them.”

The annual World MICE Awards programme – a sister event of the prestigious World Travel Awards – was launched last year and aims to drive up standards within the MICE industry by rewarding the organisations that are leaders in their field.

The awards event was developed in reaction to overwhelming demand from the MICE sector for a programme that was fair and transparent; a programme with a mission to serve as the definitive benchmark of excellence, and help to foster a new era of growth, innovations and best practice on a global scale.

The MICE market is among the top targets in the South African government’s tourism development strategy, and has grown rapidly in recent years.

Lindiwe Rakharebe, Chief Executive Officer, Durban ICC, said: “It is said lightning never strikes in one place twice. We have disproved this myth by clinching the award for Africa’s Best Convention Centre a second year in a row.

“While we are thrilled beyond measure, the accolades are also testament to the Durban ICC’s team working hard to deliver exceptional event experiences to each and every client.

“These awards have affirmed that commitment to world-class service excellence and cemented our reputation as the best convention centre on the African continent.”

She said the convention centre had worked diligently to reduce the impact of the COVID-19 pandemic and maintain business continuity as far as was possible under the dire circumstances.

“Winning awards is a visible demonstration of all the behind-the-scenes hard work from the Durban ICC teams and people whose principal focus is to continuously provide world-class customer service to clients, both local and international.

“It is for this reason that the close-knit team strives to maintain the Durban ICC strong inherent culture of warmth and hospitality that we are known for and strives to ensure that each guest leaves the Durban ICC happy and satisfied with the service received,” said Rakharebe.

In September, Rakharebe added another trophy to Durban ICC’s impressive collection of silver, when she won the Venue Representative of the Year category of the seventh Women in MICE Awards.

The award was given to “the woman who has ensured the highest standards of guest and staff well-being by moving swiftly to implement measures that not only meet all requirements but exceed them”.

Over the past 20 months, the Durban ICC has proved that opportunities can be extracted from every challenge. The manner in which the Durban ICC revised its approach and reorganised its operations in response to the Covid-19 pandemic will stand it in good stead in the years ahead.

Innovation came to the fore with the introduction of hybrid meetings which saw person/face-to-face attendees connecting virtually with other meeting attendees. Ageing infrastructure was refurbished and revamped, staff were upskilled and trained in new areas of operations, and prudent expenditure principles were put in place as revenue dwindled.

Glen Mashinini, Chairman of the Board of Durban ICC, said it is an honour for the Durban ICC to have been chosen as “the brightest star in the African firmament of convention centres”.

“This achievement reinforces our confidence in the Durban ICC’s ability to return to its sterling performance in pre-pandemic years. We remain confident that the ICC, and the tourism trade it supports, will resume with additional impetus after the pandemic is brought under control.

“This triumph will allow the Durban ICC to continue making its valuable contribution to the economy, providing employment and sustaining many livelihoods in the tourism sector’s broad value chain,” he said. -ENDS