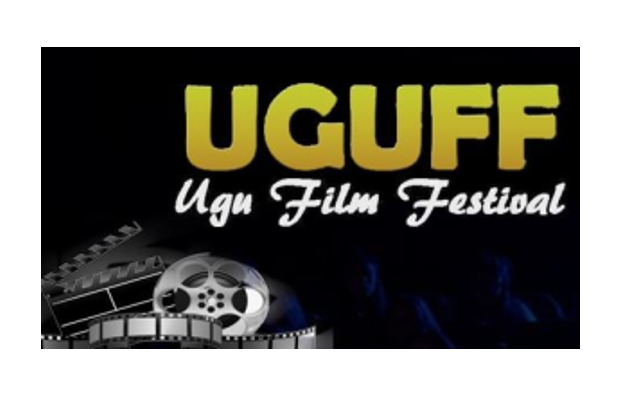 The much-anticipated 9th Ugu Film Festival will run in Port Shepstone from 23 to 26 September 2021. The festival will feature dynamic local and international film screenings, talks and industry-driven workshops that give filmmakers and artists a platform to showcase their talent.

“The KZN South Coast has long been a key destination for local and international film production companies in search of natural assets and a hospital work environment,” explained Phelisa Mangcu, CEO of Ugu South Coast Tourism (USCT). “We’re excited to, once again, play host to the Ugu Film Festival which brings the film industry’s best talent to the region, and highlights why this continues to be a leading location for production companies.”

Hosted by Zindela Pictures and supported by the National Film and Video Foundation (The NFVF), Ugu South Coast Tourism (USCT), Saigon Cowboys Pictures, GS Bookings and Aroma Pictures, this year’s Ugu Film Festival will be a hybrid model with both a physical event and online version available. Organisers can accommodate a limited number of in-person attendees alongside its online format, in line with Covid-19 regulations.

“We remain grateful for the support from both the festival audiences and our partner stakeholders that constantly ensure that every year we host a festival that not only entertains its audiences through the screening of films, but uplifts and educates its audiences,” said Senzo Zindela, CEO at Zindela Pictures.

The festival will feature talks that include, among others, script-writing, film regulation, policy and law industry, film financing, film production and distribution, as well as the art of film development and film funding. These will be offered by industry professionals including NFVF representatives, internationally acclaimed directors and producers, as well as representatives from the local Ray Nkonyeni Municipality. There will also be some significant feature films screened, including:

The KZN South Coast as a film destination  In addition to the annual Ugu Film Festival, the KZN South Coast attracts leading production companies, among them international film crews that visit every year to film the planet’s greatest biomass migration, the Sardine Run.

The KZN South Coast remains a leading film destination for a number of reasons:

To register and confirm attendance to the Ugu Film Festival, email to registrations@uguff.org and